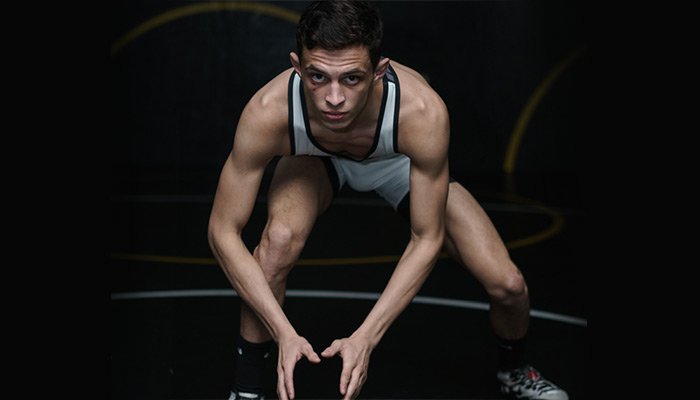 Quin McGlamery is a senior wrestler and former cross-country runner at Valdosta High School. As a junior, which was his last season running, he helped the Wildcats win the region and finish 16th at state, the best finish in school history for Valdosta’s cross-country team. In wrestling, he was elected team captain and helped the team win region duals and place fourth at state duals. Individually, he won the 120-pound division region championship and came in third place in the state tournament.

VALDOSTA IS HEADED TO ELITE 8

Get all latest content delivered to your email a few times a month. 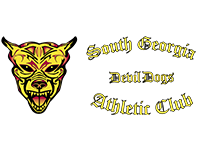 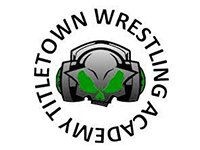